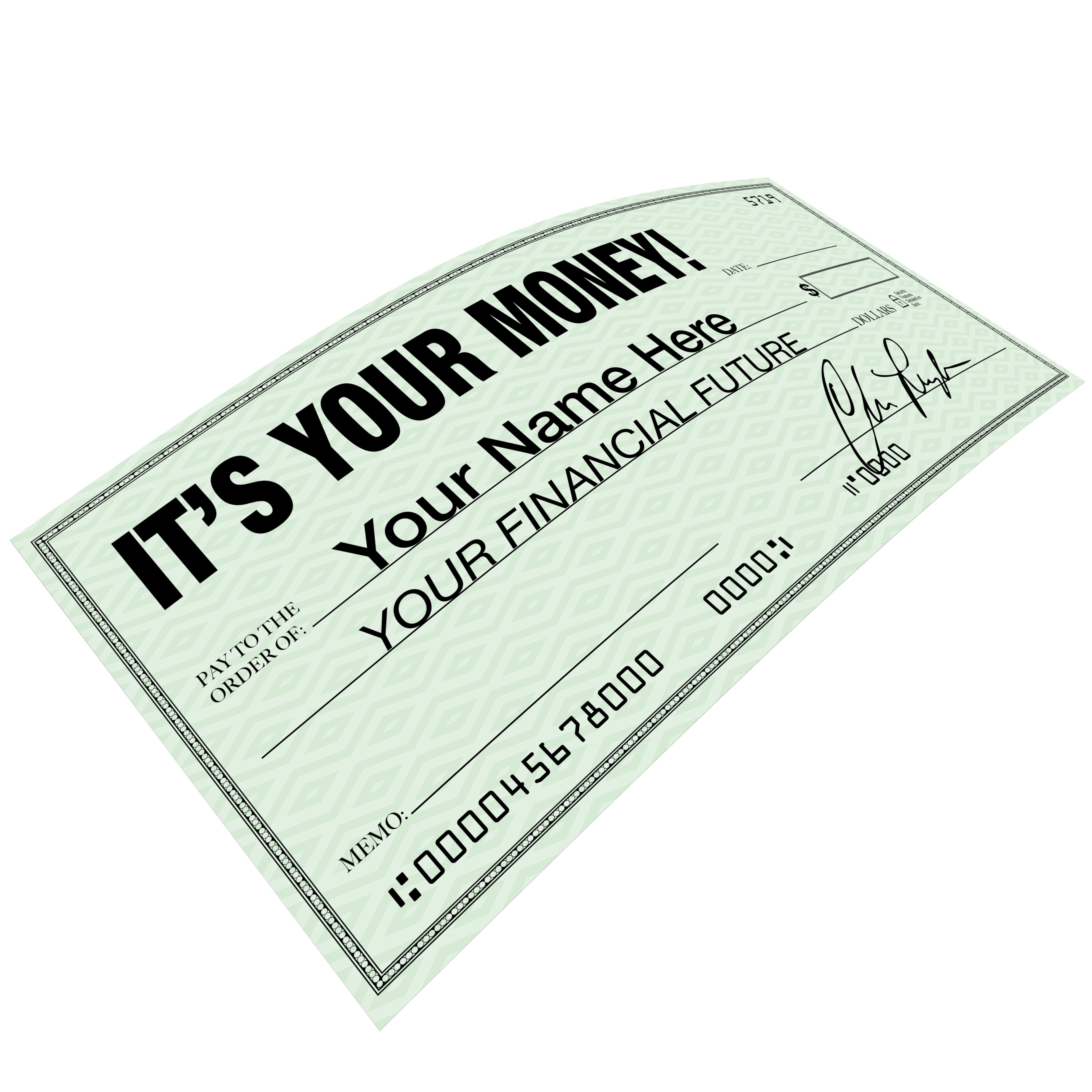 However, on the other hand, detention does not entail the transfer of ownership like confiscation of goods. If it is suspected that any goods or conveyance are liable to be confiscation, then a legal order or notice is issued for detention or seizure of such goods in transit. In this case, the owner is not allowed to access their goods irrespective of the fact that they still have the title of such goods.

Section 129 deals with the provisions relating to detention, seizure, and release of goods in transit. This section clearly states that if any goods are transported or are stored while in transit in contravention of the provisions of the Act or any rules made there under then;

Are liable to be detained or seized by the authorities. However, such detention of goods or conveyance can only be done after serving an order for such detention and seizure to the person transporting such goods.

When owner comes forward on his own

If the goods are exempted in nature the amount will be higher of the two;

When owner does not come forward on his own

If the goods are exempted in nature the amount will be higher of the two;

Conditions relating to Detention and Seizure

Following conditions are specified relating to detention, seizure, and release of goods and conveyance: